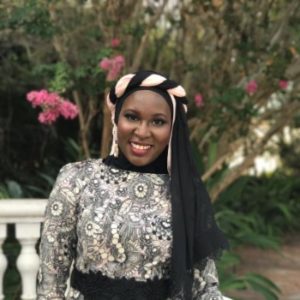 “The College Access Center played an integral part in my college application process. They helped to ease difficulties and challenges faced by many students and their families who are applying to college as a first generation student.”

Awa grew up in Harlem and attended Frederick Douglass Academy. Her family immigrated to NYC from Senegal in the 1980s in hopes of better opportunities and a better education for their children.  She was referred to the College Access Center by her high school college advisor and received help with her college applications, financial aid applications, scholarship applications, and interview preparation. She also received a  $12,0000  scholarship from the College Access Center.

Awa attended Smith College. While in school, she held leadership positions in her Cheerleading Club and the Muslim Student Association. After graduating from college, she received a Master’s in Science from the University of Texas. She is currently working as a surgical Neurophysiologist. In this role, she places electrodes on patients to monitor their nervous system during surgeries when those structures may be at risk of damage.