Mourners gathered to honor the life of Norman Fruchter, a civil rights activist and member of the Education Reform Movement, after he was struck and killed by a reckless driver in Bay Ridge on Jan. 4.

According to the NYPD, Fruchter was crossing the intersection of 68th Street and Bliss Terrace, where he lived, at approximately 10:10 p.m. on Dec. 22, when the driver of a Hyundai Elantra struck him while driving in reverse down the north side to the south side of the street.

The area where Fruchter was hit is near the popular Owl’s Head Park and has no pedestrian crosswalk.

Paramedics took Fruchter to NYU Langone Hospital where he later succumbed to the injuries he sustained during the crash.

The driver remained at the scene of the crash and was not charged by the NYPD who say the investigation is ongoing.

Solemn Brooklynitees gathered at Owl’s Head Park in Bay Ridge to hold vigil and the event was attended by members of his family as well as New York City Comptroller Brad Lander, State Senator Andrew Gounardes and Council Member Justin Brannan, along with as well as members of the New Settlement Parent Action Committee, education justice advocates, Families for Safe Streets and other community leaders.

“Tonight we gathered to remember civil rights activist Norm Fruchter who was killed by a driver while crossing 68 Street in Bay Ridge a few days before Christmas,” said Council Member Brannan in a tweet Jan. 19. “Confronting traffic violence also means taking personal responsibility [and] safe driving habits. It will take all of us.”

Fruchter was a giant in the world of education reform, working tirelessly throughout his career to ensure that all children regardless of race, class, income or ethnicity be granted a thorough and equitable public education.

His work as an educator and an activist were instrumental in helping the Campaign for Fiscal Equity sue the state of New York, saying the way funds were distributed throughout NYC schools was unconstitutional.

In 2003, an appeals court agreed with the Campaign and ruled that the state’s method for public school funding distribution in NYC was in fact unconstitutional, leading to the city’s school system receiving millions more in annual funding.

In a statement from NYU’s Metropolitan Center for Research on Equity and the Transformation of Schools, Fruchter was described as being “a visionary, an intellectual, a radical organizer and mentor” and someone who “was steadfast and unapologetic in his conviction that public school parents and youth, especially those from marginalized communities, should be in the lead of education policy.”

Other community leaders expressed their grief over the loss of Fruchter, as well as frustration over how his death could have been prevented.

“I loved and admired Norm Fruchter so much — and I’m so angry his life was stolen by traffic violence,” NYC Comptroller Lander said in a twitter post. Later this month we’ll celebrate his remarkable life & activism. Tonight, together with his wife Heather and son Lev (who lost both his parents to cars), we expressed our grief and rage.”

Fruchter’s death was made all the more tragic knowing his wife Rachel also was killed by a reckless driver in Prospect Park. Her death in 1997 partially led to the Vision Zero movement, a campaign to end all traffic-related deaths and injuries.

However, nearly 30 years later, traffic laws in NYC have not vastly improved, with Fruchter’s son Lev commenting on how certain legislation, like the New York Automobile Insurance Plan – which allows New Yorkers state insurance coverage for drivers who have bad prior driving records so no private insurance company will cover them – are continuing to fail New Yorkers.

“God forbid that in this country we should take someone off the road for killing someone,” Lev Fruchter said to Streetsblog on Jan. 5. “In both cases [of both Lev’s parents’ deaths], the drivers weren’t able to get insurance because their driving records were so bad. So they were in the state pool.”

Fruchter’s son lamented the pointlessness of his father’s death.

“The driver who killed my dad didn’t want to be bothered to go around the block,” he said. “Asshole couldn’t be bothered.” 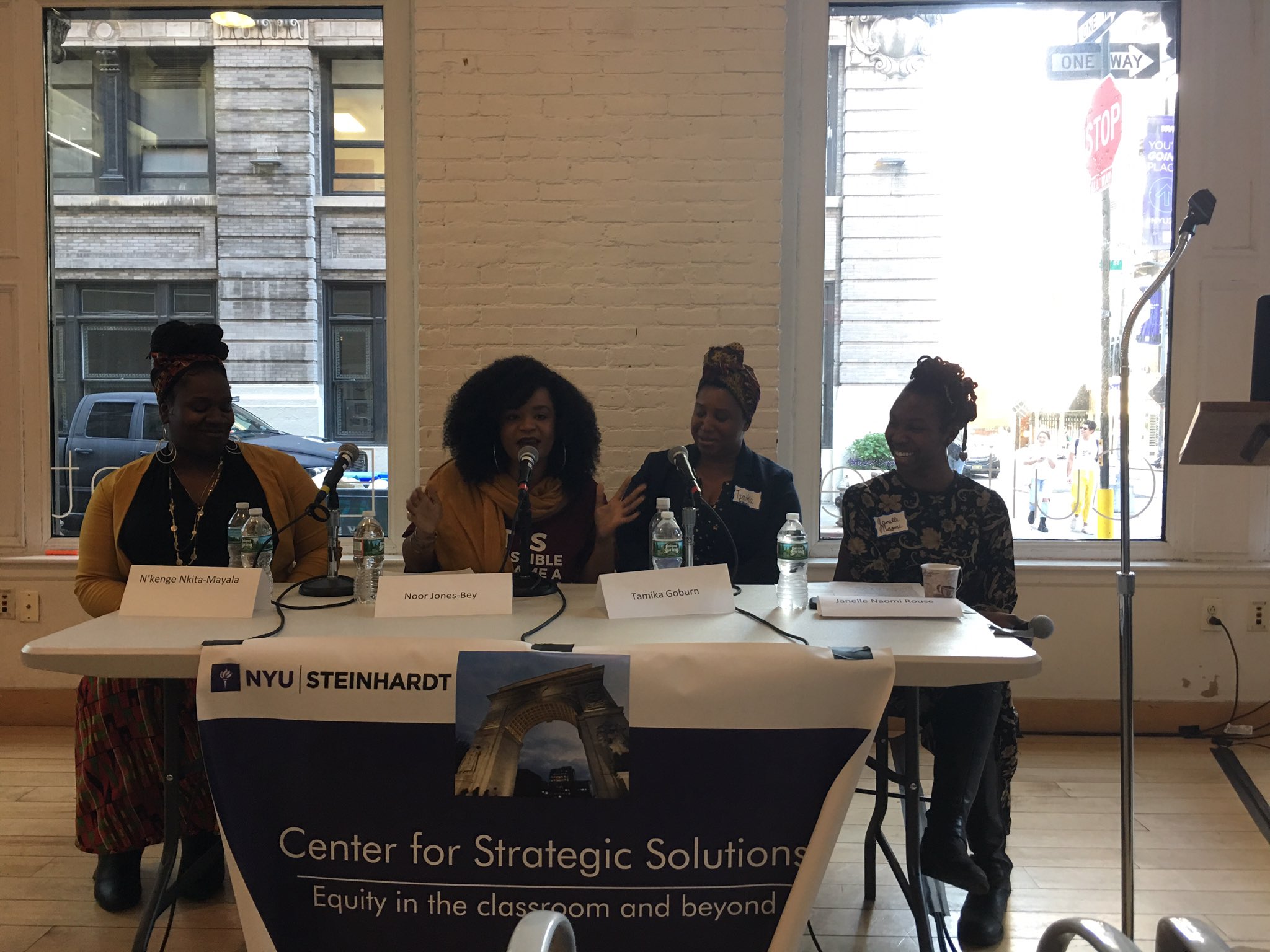 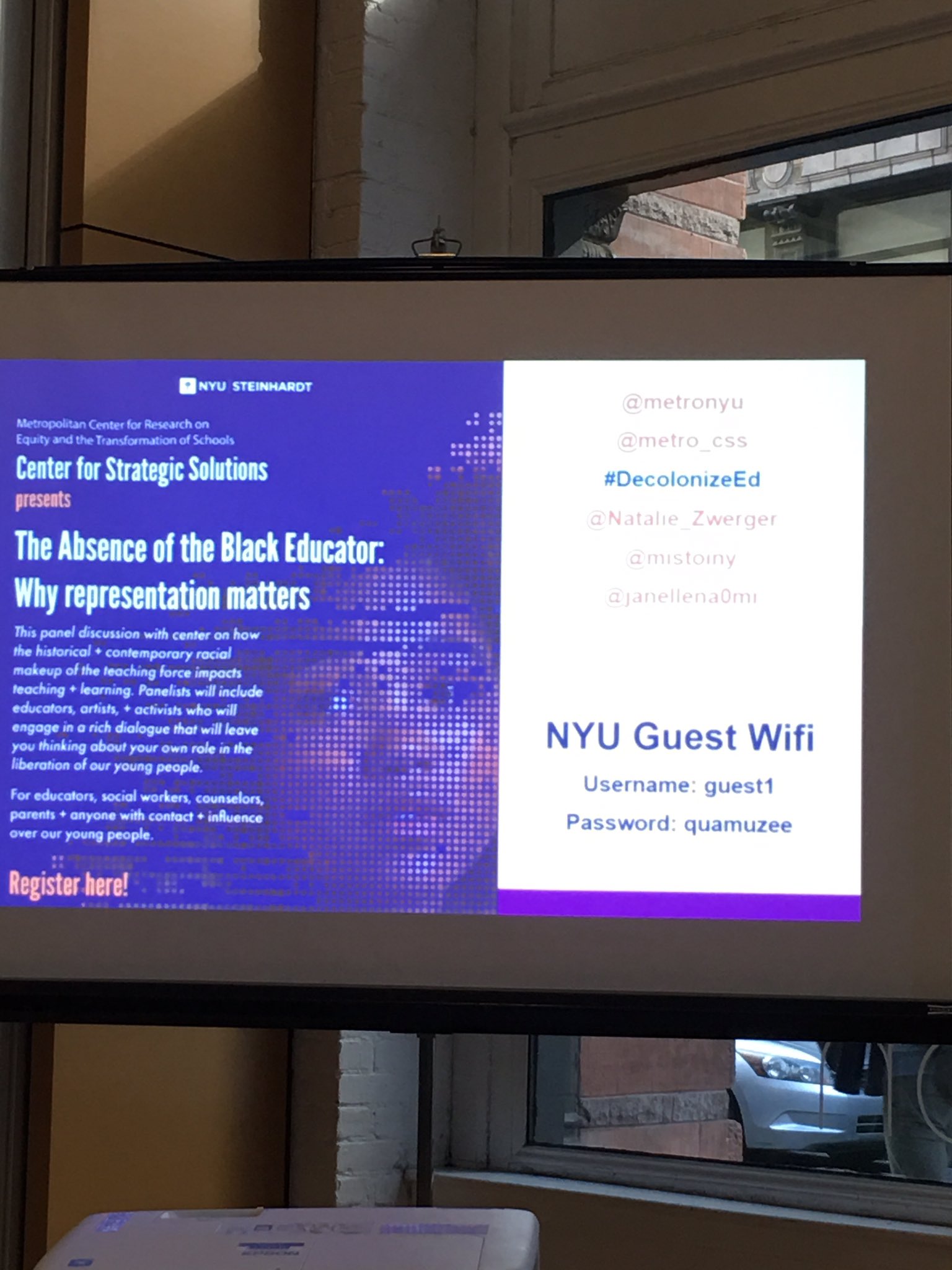 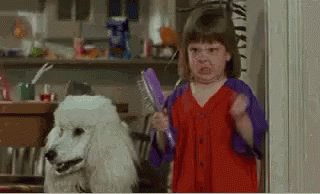