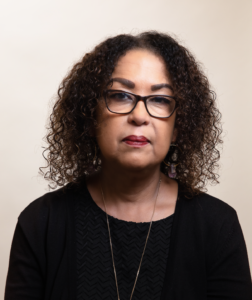 Madeline Rosario, Director, joined New Settlement on August, 2006 as Director of After School and Summer Day Camp. She brings extensive experience running elementary school-based programs. She worked in banking for 15 years and received a certificate in Banking Management from NYU. While working in Banking she volunteered for the American Red Cross. In 1996 She started working for the American Red Cross providing customer service to HIV/AIDS Transportation clients.  In 2000 she worked for the New York City Mission Society. She started as Camp Coordinator, then as Coordinator for School Based Programs, & Community and Government Relations Depts (APPS Program). She also assisted with the writing of reports, budgets, and proposals for school-based programs. She then worked as a site coordinator for Newly created after school program based in PS 192 in Washington Heights. She is a 2017 PASEsetter award winner. Madeline is proficient in Spanish.