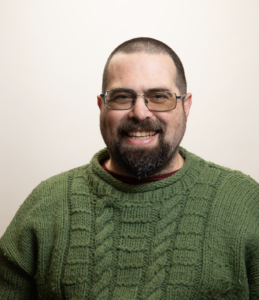 Chauncy Young has been active in the field of Education Organizing since 2004, when he joined as an organizer with the Community Collaborative to Improve District 9 Schools (CC9). He also is a founding member of the Coalition for Educational Justice (CEJ) and a founding member of the Healing-Centered Schools Working Group, both citywide coalitions of which the New Settlement Parent Action Committee is a member organization.

While Chauncy originally studied to be a science teacher, he has worked to make improvements to education outside of the classroom. As a parent and a resident of the Highbridge neighborhood in District 9, Chauncy is committed to improving the quality of education in District 9, in the Borough of the Bronx and across New York City.