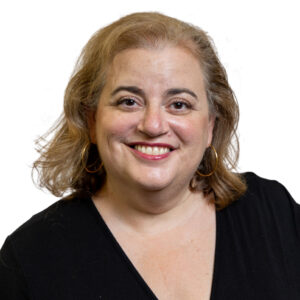 Rachel Grossman has been Director of Wells Fargo Multifamily Capital since October 2007, where she manages bond-financed affordable housing production at the Fannie Mae / Freddie Mac lender/servicer. She is also Wells’ in-house expert on affordable housing regulations. Previous to that, she was the Senior Vice President for Development at the New York City Housing Development Corporation, where she led the Development Department during HDC’s largest period of growth from 1998-2007, issuing $4.3 billion in multifamily bonds. She holds a Bachelor’s Degree in Political Science and International Studies from Yale University and a Master of Public Policy in Housing and Urban Development from Harvard University’s John F. Kennedy School of Government