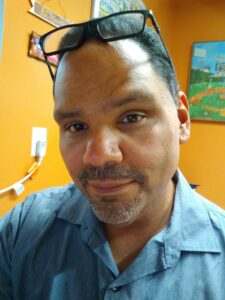 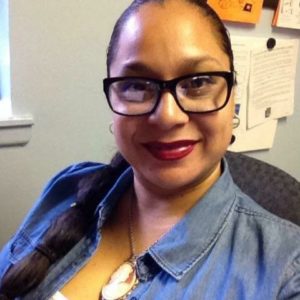 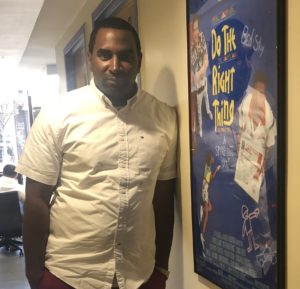 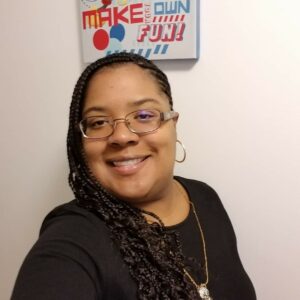 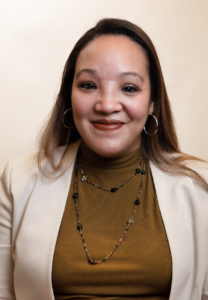 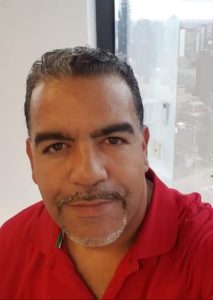 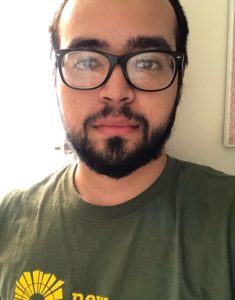 Javiel Vega, Program Director, L.M.S.W., joined New Settlement as the founding Director of YAOI in July 2005. He brings extensive experience in running and developing programs for young adults in New York City. At the Center for Alternative Sentencing and Employment Services (CASES), he served as Deputy Director of Case Management from 2001 to 2005 and Supreme Court Team Director from 1999 to 2001; at Safe Horizon,  he worked as Project Director of Manhattan & Bronx Family Court Program Centers (1995–1998) and as Domestic-Violence Supervisor  at Brooklyn Family Court (1993–1995). He earned his M.S.W. in 2008 from Hunter College School of Social Work and a B.A in Forensic Psychology, from CUNY’s John Jay College of Criminal Justice (1999). He is a Certified Field Instructor in Social Work, Public Notary and proficient in Spanish.

Marisol Reyes, joined New Settlement in September 2010. She served as a Career Advisor/Job Developer as well as a Job Readiness Instructor for YAOI (2010-2018). Prior to that she worked at the Ali Forney Center where she served as an Office Manager and Case Manager/Service Coordinator for LGBTQ youth (2004-2010). From 2004-2007 she volunteered as a Mentor, Mentor Manager and temporary Program Manager with Youth at Risk. In 2007, she obtained her Family Development Credentials through DYCD. She holds a B.A in Criminology from John Jay College of Criminal Justice (2001). She is fluent in English and Spanish.

Justen Price, Youth Advisor, holds the B.A in Business Administration from Monroe College (2009). He joined New Settlement in February 2012. From 2011-2012 he worked at Leake and Watts as a Youth Education Counselor. Prior to that he worked with AHRC as a Vocational Rehabilitation Case Manager (2008-2012).

Tasheema Lucas, Youth Advisor, holds a B.A in English from Binghampton University (SUNY) with a concentration in Creative Writing, and is currently pursuing her MSW at Lehman College (CUNY). Since joining New Settlement in 2005, Tasheema has completed extensive training in Youth Development, including arts education, gender-equity, youth engagement, financial literacy, college preparedness, self-defense and sexual health education. A native of the Bronx, Tasheema spent three summers during college as a lead facilitator of New Settlement’s Bronx Helper’s Super Summer. Her experience working with girls and boys, teen woman and men also includes serving as the Site Director of the Boys & Girls Club of Binghamton, NY, as Program Facilitator in the Broome County YMAC, and as an intern in a Public Elementary School in Binghampton.

Dinorah Bobet, Career Advisor/Vocational Counselor, joined New Settlement in 2018. Prior to that she worked as a Community Partner Account Manager for the Hunts Point Workforce 1 Center (2015-2018).  From 2012-15 she worked as a Job Training Coordinator with Bronx Works. From 2010-2011 she served as a Case-Manager with the DAW/STEP Program and from 2009-10 served as a Case-Manager with the Fatherhood Re-Entry Job Program.

Gus Cruz, Life-Skills Training, joined New Settlement in 2007. Prior to that he worked as a Program Coordinator for the Police Athletic League and the Harlem Children’s Zone (2003-2020). From 1999-2003 he served as Acting Director/Program Coordinator of the Police Athletic League. From 1992-94 he worked as the Director of Outdoor Adventure Program at the Roosevelt Island Youth Program. Gus is a certified BLS/CPR Instructor through the American Heart Association.